Premier has been one of the oldest brands in the country today. With the introduction of Premier Rio SUV Petrol, the car managed to gain so many positive reviews. But now, it has come up with the diesel variant of the same SUV as well. The above Premier Rio SUV video shows all the major changes made to the car and will enlighten you with the superior performance of the car. Under the bonnet, the new Premier Rio comes with a 1.5 litre of diesel engine that gives out peak power and torque of 64.8bhp and 152Nm respectively. The five speed manual gearbox coupled with the engine not only takes the mileage to a whole new level, but also enhances the overall performance of the car. As you can see in the above video, the Premier Rio SUV has also been given a light makeover on the outside. The tweaked headlamps with better looking front end give it more appealing and alluring look. On the other hand, the interiors are more or less the same, but the incorporated audio system with AUX-in and USB support and efficient air conditioning are top-notch. 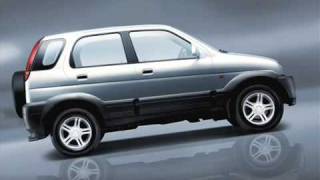 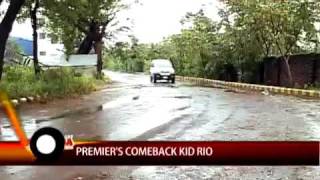